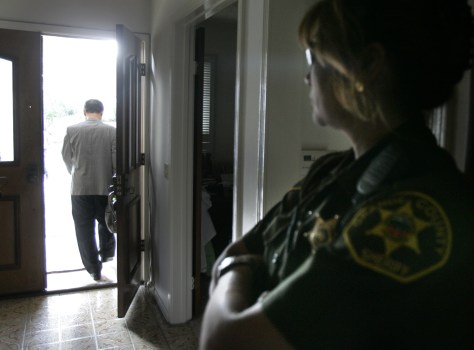 Millions, if not billions, in new dollars will flow to housing programs under a host of housing bills adopted in the final hours of the California Legislature. New rules will make it harder for local governments to block developments. And lawmakers put some teeth into weak, often ignored laws mandating that cities approve more housing. On Sept. 15, the last day to approve new laws, the legislature passed 15 housing bills aimed at easing a statewide housing shortage that’s fueling skyrocketing rents and home prices. Gov. Jerry Brown said he plans to sign them. “For millions of people it is next to impossible to buy a house or even find an apartment they can afford,” Brown said in a statement. “These 15 bills will spur the building of more housing and increase the number of Californians who can actually afford to buy or rent.”