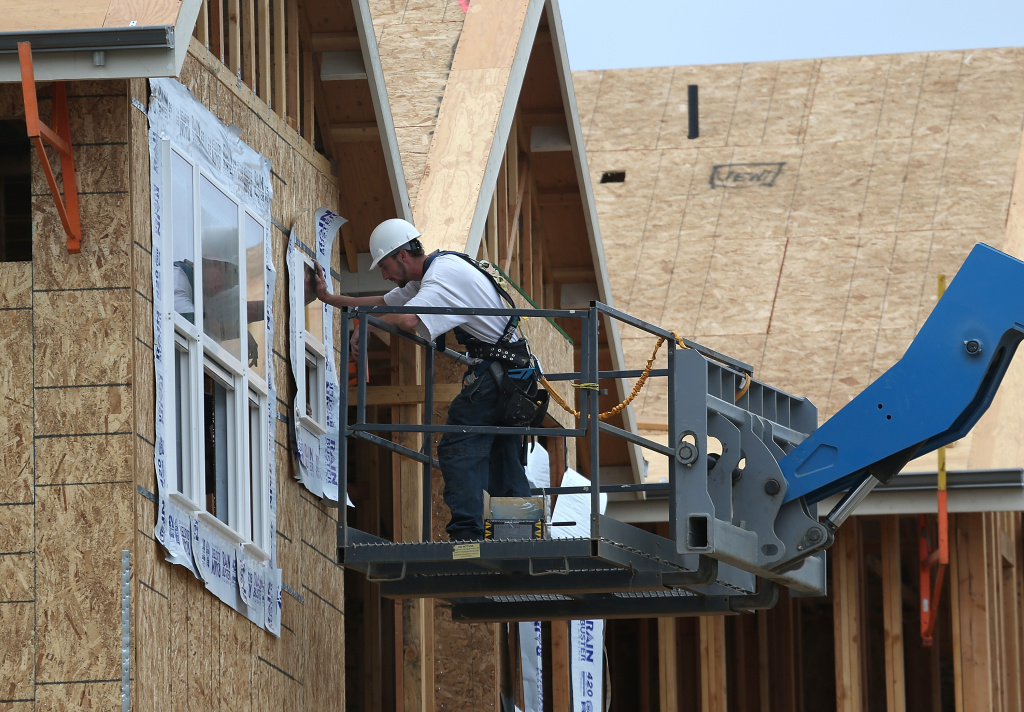 Mayor Garcetti’s plan to raise millions of dollars for affordable housing in Los Angeles by charging a new fee on real estate development looks like a foregone conclusion, says the head of the area’s largest trade group for builders. “This one’s a freight train,” said Randy Johnson, president of the Los Angeles/Ventura chapter of the Building Industry Association. “The mayor really wants it and there’s no one on the City Council that is going to go against it that I know of.” The mayor, who first proposed the fee in fall of 2015 as a way to fund the much-needed production of below-market rate housing, brought up his proposal again in his State of the City address last week. Garcetti urged the City Council to pass the fee “and do it now.”

KPCC: Where is the political will to tackle California's housing crisis?

KPCC: How California is leading the way in affordable housing on tribal lands