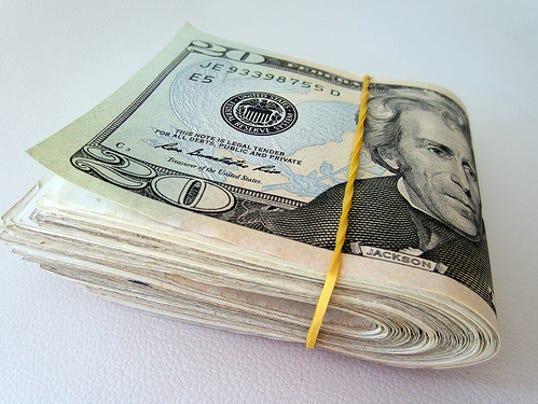 A new report released by the National Low Income Housing Coalition and the California Coalition for Rural Housing showed that working at the minimum wage of $11 per hour in Ventura County, a wage earner must have three full-time jobs to afford a two-bedroom rental. The typical renter in Ventura earns $17.19 an hour, which is $16.25 less than the hourly wage needed to afford a modest two-bedroom unit, according to the report, “Out of Reach: The High Cost of Housing.” “This wage and housing disparity is acute here in Ventura County, especially given our local economy, which is largely dependent on agriculture,” said Margarita  De Escontrias, CEO of Cabrillo Economic Development Corp., a local affordable-housing organization. “The total crop value is over $2.2 billion dollars and is largely dependent on farmworkers. On average, a berry farmworker will earn $24,200 per year. Working families can no longer afford to live here, as they must earn $62,200 to afford a two-bedroom apartment.”