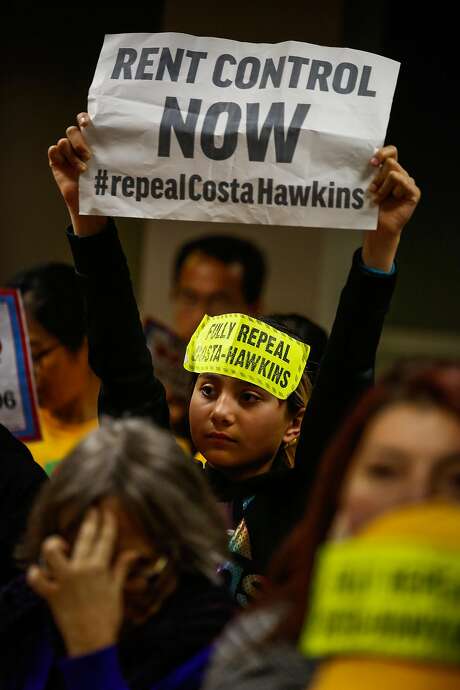 California’s housing crisis is centered in the Bay Area, and the region’s booming economy is increasingly inequitable and unsustainable. That’s the message of two recent studies by two very different organizations. State legislators and local officials shouldn’t need any more evidence to take urgent action. The first study, commissioned by a business-oriented San Francisco public policy group called Next 10, documents the state’s increasing inequalities in wages and housing, and sounds an alarm about the impact these stresses are having on the workforce. From 2011 to 2016, California added a net of just 209 new housing units for every 1,000 new residents. The study concludes that the major losers from this failure have been California’s low-income workers. While the number of low-income jobs in California has increased significantly over the past several years, the wages offered for those jobs has not.