Salon: An affordable housing movement is rising from the wreckage of the foreclosure crisis

Salon: An affordable housing movement is rising from the wreckage of the foreclosure crisis 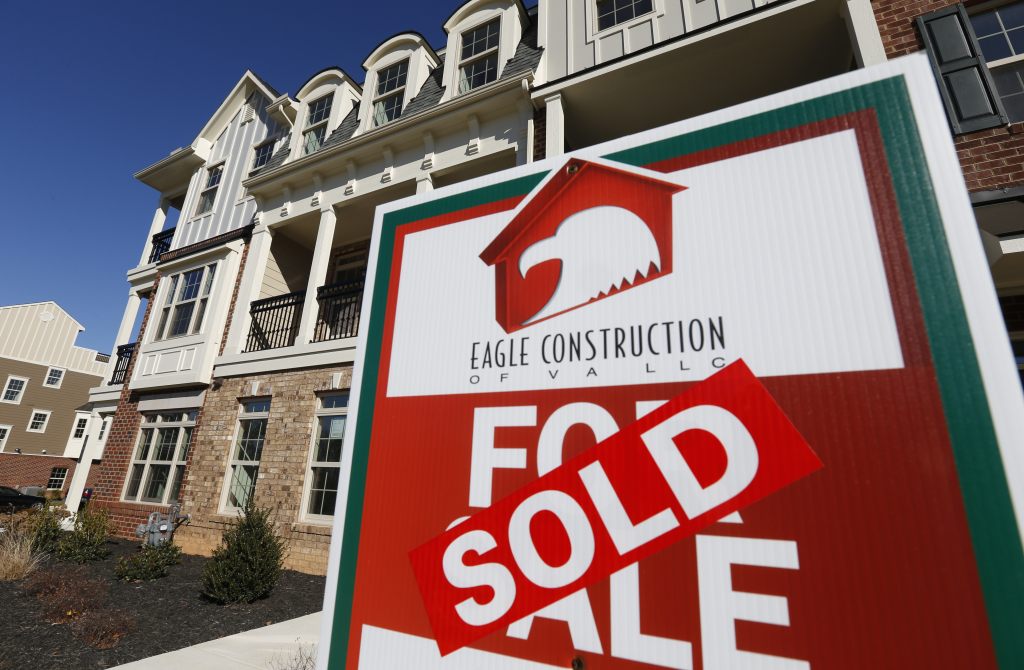 In late September, activists staged actions in 45 cities to draw attention to predatory rent practices and vast cuts to Housing and Urban Development funding. “Renters Week of Action” was partially inspired by a report put out by the Right to the City Alliance (RTC) highlighting solutions to the problems tenants now face after the foreclosure crisis. “The majority of all renters pay an unaffordable rent,” Darnell Johnson of RTC told In These Times. “Eviction, rising rents and gentrification are racial, gender and economic violence harming our people.” The coordinated actions stem from a long history. The rent control movement gained momentum during the late 1970s and early 1980s, spreading beyond New York City and taking hold in California. In 1978, California voters approved Proposition 13, which lowered property taxes throughout the state.