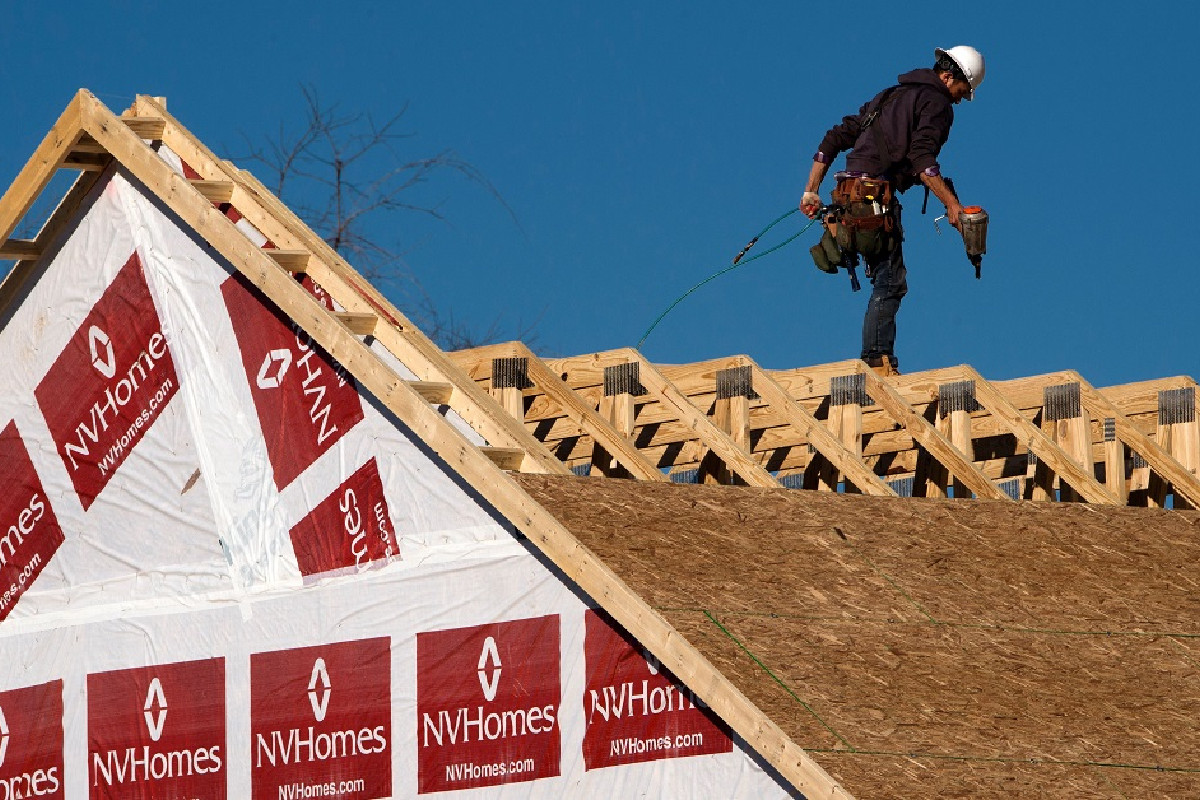 Donald Trump campaigned on restoring the “American dream,” a 1931 metaphor for economic success that has become political shorthand for homeownership. But as president, Trump faces a unique challenge delivering on that promise: The country is in the grip of a new kind of housing crisis that Washington has virtually no power to solve. The crisis is a shortage of houses. Nationally, the inventory of homes for sale has been shrinking for 24 straight months, stoking bidding wars for even the lowliest fixer-uppers. In January, a measure of supply hit its lowest in history, according to the National Association of Realtors. That scarcity has helped push the homeownership rate to a near 50-year low. As 83 million millennials approach homebuying age, the shortage is expected to get only worse.