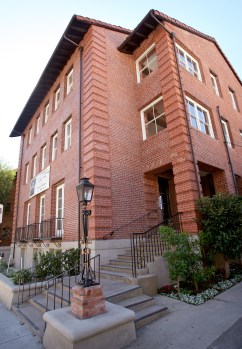 Pasadena’s Housing Department failed to follow city law for nearly one-third of the developments built through its affordable housing program, according to a review of projects finished since 2007, putting 38 low-income units at risk during a time of housing scarcity across the region. The program, known as the Inclusionary Housing Ordinance, requires developers to set aside a percentage of the units in any new residential project for very low, low- and moderate-income families, supplying much needed affordable housing and also dispersing it evenly throughout the city. In exchange, developers get to build denser projects and receive fee waivers to offset the costs of the below-market-rate units. The program has earned Pasadena recognition throughout the county and the state. But of the 18 apartments and condominiums projects completed in the last decade, five were improperly granted building permits before the developers agreed to set aside units for low- and moderate-income families.