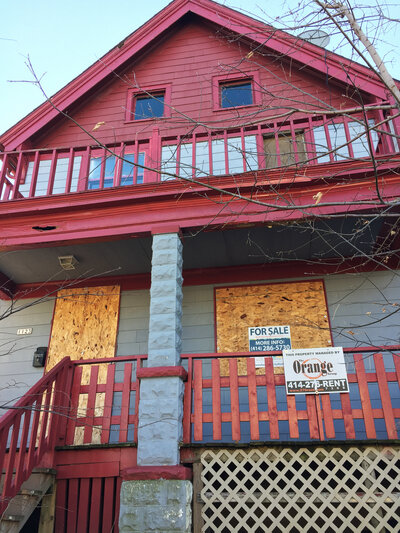 Poor families in the United States are having an increasingly difficult time finding an affordable place to live, due to high rents, static incomes and a shortage of housing aid. Tenant advocates worry that the new tax bill, as well as potential cuts in housing aid, will make the problem worse. An estimated 11 million families in the U.S. now pay more than half their income on rent, a number that has grown steadily as the supply of affordable housing shrinks. The result, say tenant advocates, is that some people are forced to choose between paying for rent or other necessities, such as food and medicine. But landlords says tenants’ failure to pay their rent only adds to the affordable housing shortage. Without rental income, it’s hard for landlords to pay their mortgages or other bills, says Heiner Giese, a Milwaukee landlord and an attorney for the Apartment Association of Southeastern Wisconsin.