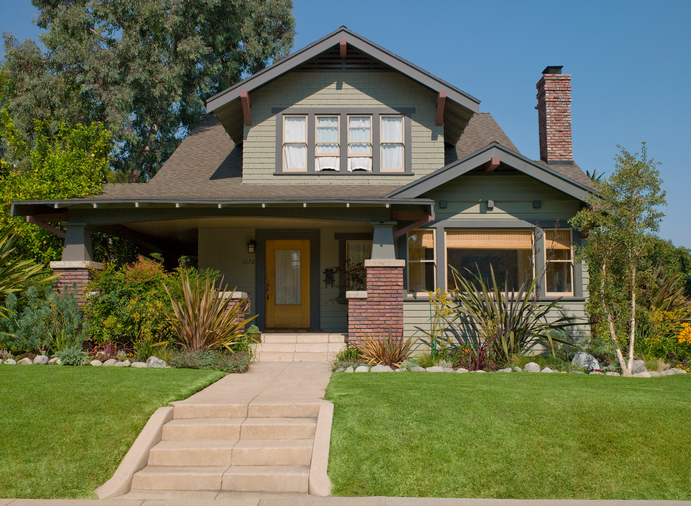 Sales of existing single-family homes in California dropped by 0.9 percent from June to July, according to data from the California Association of Realtors (CAR). The 406,920 sold in July were lower than the 410,800 level in the previous month, and were down 3.4 percent from the 421,460 sales one year earlier. The statewide median home price was $591,460 in July, down 1.9 percent from $602,760 in June and up 7.6 percent from a revised $549,470 in July 2017.
On a non-seasonally adjusted basis, sales in the Bay Area were down by 7.1 percent monthly and up by a relatively flat two percent annually. CAR attributed the figures to an “erosion of affordability” in the expensive region. Nonetheless, the San Francisco, Santa Clara and Alameda counties each saw prices rise by more than 10 percent from last year.
Read Full Article
Categories:National Mortgage Professional