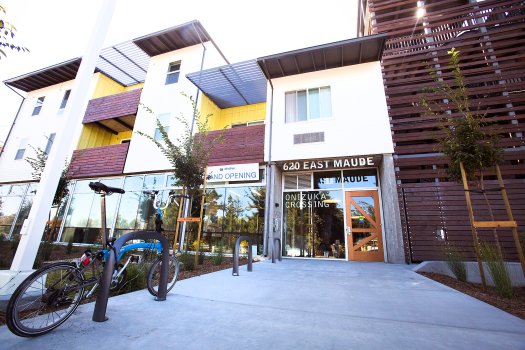 This is the year California has to face up to its affordable housing crisis and act. A new state report makes that clear.

In the Bay Area, where we’re used to 3 BR, 1 BA fixer-uppers selling for upward of $1 million — way upward in places like Palo Alto — there may be some comfort in the California Department of Housing and Community Development draft report on housing released Tuesday.

Comfort in the sense that misery loves company.

Based on the state analysis, California’s housing crisis is at its worst ever, and not just in places like Silicon Valley. Building too few homes to accommodate the growth in population is a widespread phenomenon.