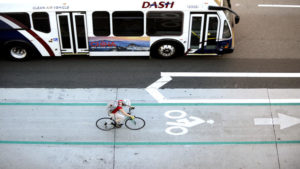 When then-Gov. Ronald Reagan signed into law the California Environmental Quality Act in 1970, he and its authors could not have foreseen what the landmark legislation would become decades later: a law stretched so far beyond its original intent that it threatens to turn the Golden State’s economy to lead. Though conceived as a limited set of rules requiring state and local agencies to identify and study the environmental impacts of their actions and to put in place measures — if feasible — to reduce those impacts, CEQA today is widely used and abused to stall and ultimately thwart public infrastructure projects and private-sector developments, often for entirely non-environmental reasons.