LA Times: Billions in new spending for housing, water, parks and more could be on the 2018 ballot

LA Times: Billions in new spending for housing, water, parks and more could be on the 2018 ballot 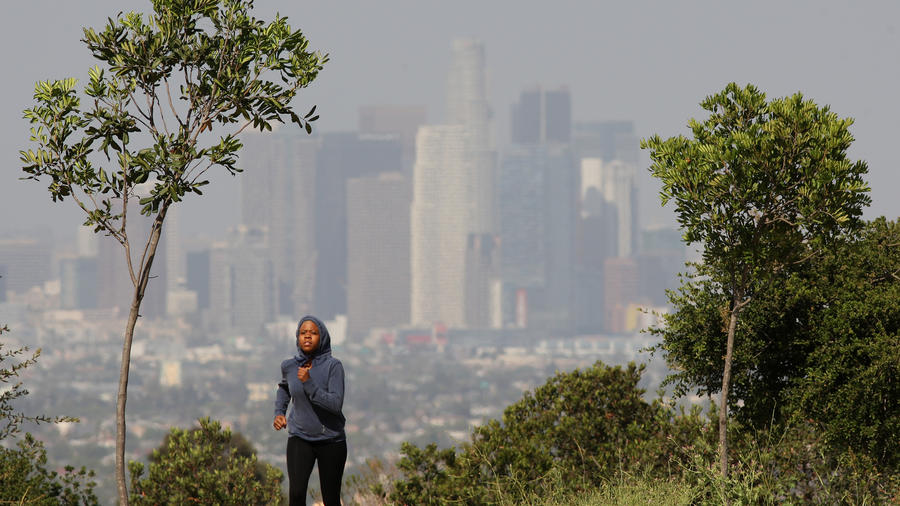 Californians could vote on billions of dollars in new spending for low-income housing developments and water and parks improvements next year. Gov. Jerry Brown and lawmakers are considering five proposals that would finance new homes for low-income residents, build parks in neighborhoods without them and restore rivers, streams and creeks among dozens of other projects. The Legislature is likely to decide how much money would be borrowed and where it would be spent before it adjourns for the year in mid-September — a debate that legislative leaders say is pressing. “We know that housing is such a major crisis up and down the state of California,” Senate President Pro Tem Kevin de León (D-Los Angeles) said. “The issue of aging infrastructure goes hand in hand. We need to strike while the iron is hot.”