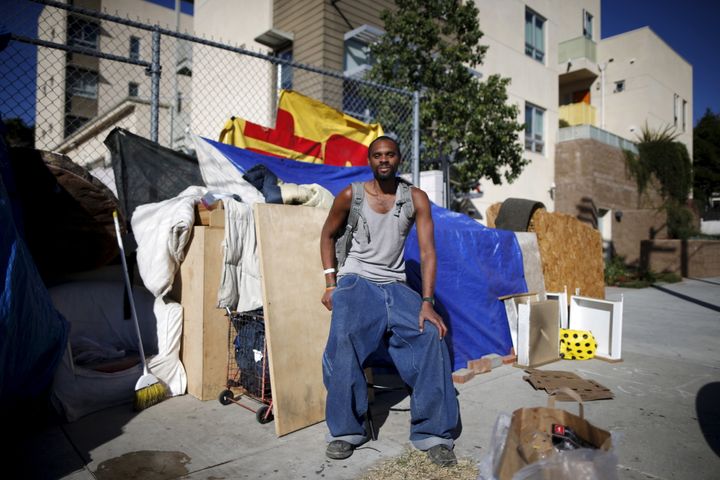 It’s no secret the U.S. is in the midst of an affordable housing crisis. Rents are spiraling out of control while incomes stagnate, with rents increasing at more than triple the rate of wages over the last 50 years. The increasingly desperate situation has led nine U.S. foundations, including the Bill and Melinda Gates Foundation and the Ford Foundation, to announce on Tuesday that they are launching a partnership to tackle systemic problems in the housing market. The aim: to ensure that the more than 11 million families across the country that spend more than half of their paycheck on rent and those who are homeless have access to safe, affordable housing. The partnership, called Funders For Housing and Opportunity, has divided an initial $4.9 million in grant money between four nonprofits that tackle housing insecurity. This first tranche of money is aimed “mostly in the area of policy, advocacy and organizing,” said Susan Thomas, senior program officer at Melville Charitable Trust and chair of Funders for Housing and Opportunity.