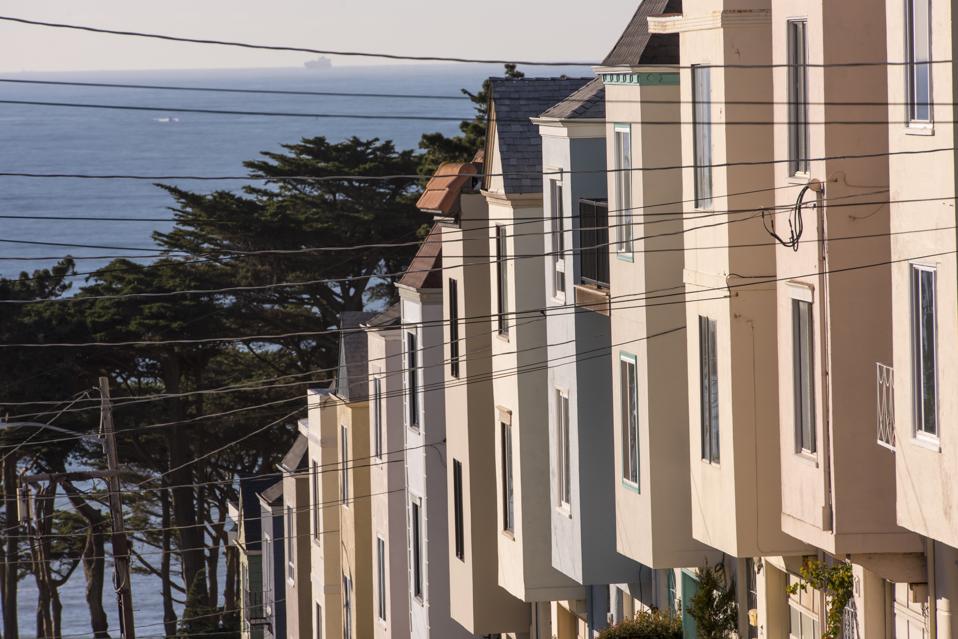 If we believe that cities provide economic opportunity, produce fewer carbon emissions per capita than urban sprawl, that cities are more energy efficient, that they have less impact on oceans, lakes, rivers, and streams, that cities afford people of a wide variety of ethnic, economic, and cultural backgrounds to live close to each other and learn from one another, then we should believe that more people ought to be able to live in cities. That means we believe in more housing. If the number of housing units meets or exceeds the number of people that want and need them, those people have more freedom of choice, more mobility and more opportunity. It also means a smaller percentage of their income has to be spent on the basic necessity of shelter. There are two groups of people slow the production of more housing.

Forbes: The "Meteoric Rise" Of Confusion About Housing Economics