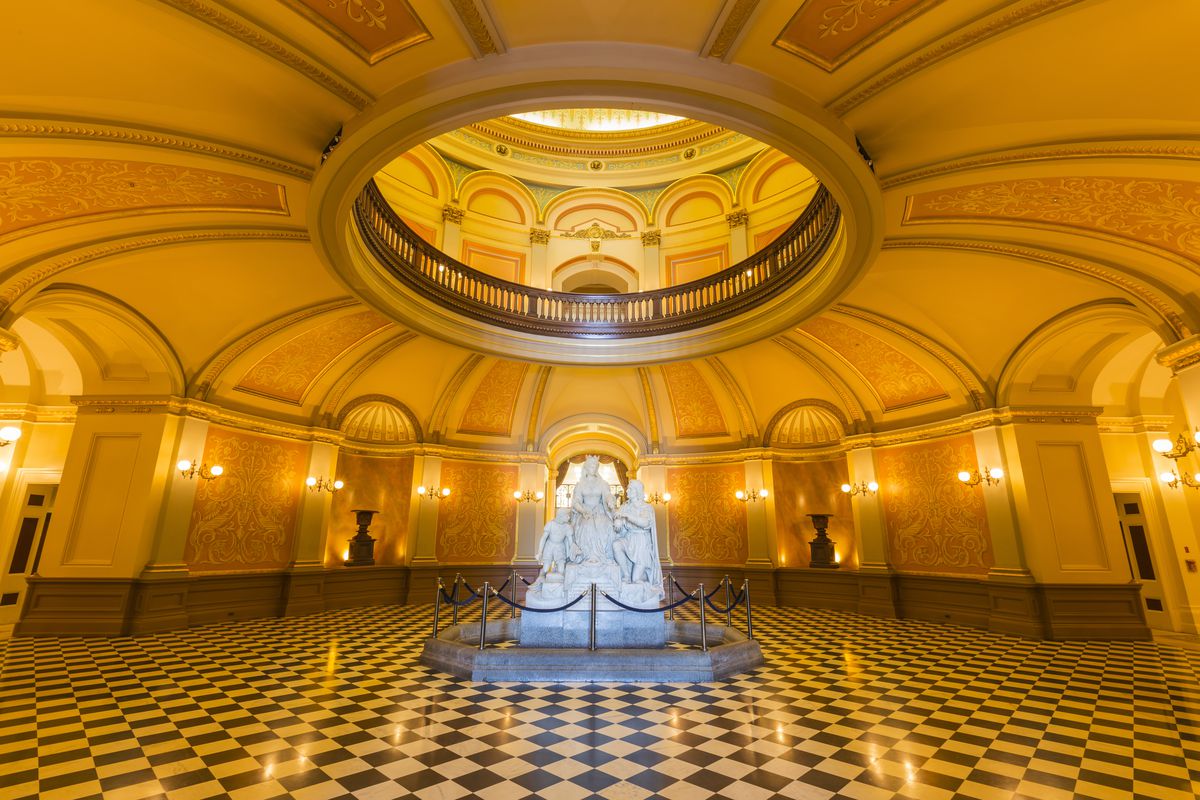 Lawmakers in Sacramento are eyeing two prospective laws by Bay Area reps, one that would pour billions into affordable housing but also demand that cities start buckling down to build more—or else the state will do it for them. SB 35, San Francisco senator Scott Wiener’s proposal that would hold city government’s feet to the coals to meet state housing requirements, passed on a 25-12 vote, with three lawmakers not voting. If it were to become law, Wiener’s bill would automatically speed up development in cities that fall too far behind on the number of units California expects them to produce each year.

Curbed: LA is the nation’s most unaffordable housing market—and prices will keep rising