Bloomberg: Rent for the Poor Really Is Too High

Bloomberg: Rent for the Poor Really Is Too High 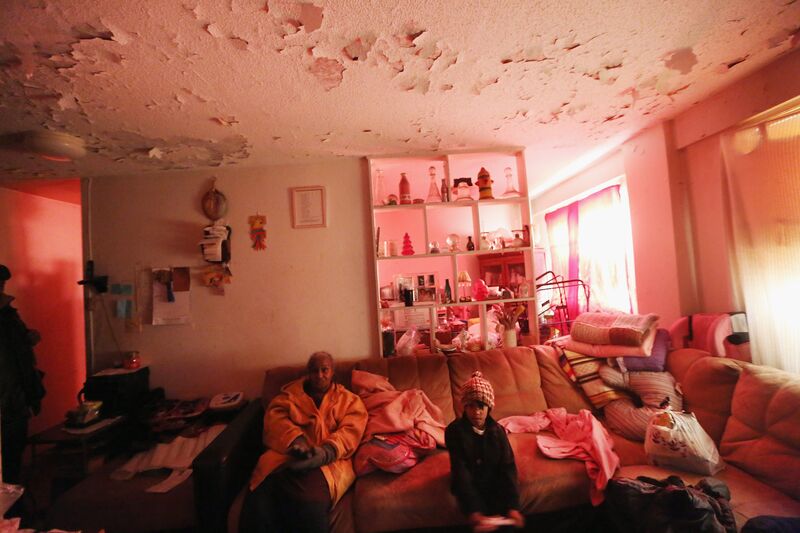 Are poor Americans doing better than they used to, or worse? It’s hard to know, because so many important things in life — social status, emotional health, human relationships — can’t be measured. But in purely material terms, many things have improved. Homelessness is down. Government assistance to families with children has lowered the official child poverty rate. Hunger has fallen as well. Though the country doesn’t do a great job at providing the poor with health care, things have improved marginally since the Affordable Care Act went into effect. What’s more, most of the poor now possess items that you would find in most middle-class households; according to a 2011 Census report, 53 percent of households in the lowest income quintile have a computer, 65 percent have a clothes dryer, and 38 percent have a washer, dryer, refrigerator, stove, dishwasher and a telephone. However, there is at least one way in which poor American families are being increasingly squeezed — the rent. A new research note from the Federal Reserve Board’s Jeff Larrimore and Jenny Schuetz of the Brookings Institution shows a combination of rising rents and falling incomes among the poorest fifth of households.

Bloomberg: Why It’s So Hard to Build Affordable Housing: It’s Not Affordable