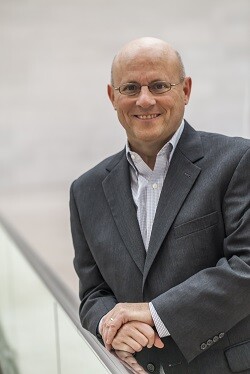 NeighborWorks America’s network of local nonprofit organization invested more than $2.38 billion into the development and preservation of affordable rental housing during the last fiscal year. The investment, a nearly 20% increase from 2015 levels, was made through construction, rehabilitation, refinance, and purchase of existing apartments. NeighborWorks has a network of more than 240 community development organizations across the nation. These groups invested more than $850 million directly into the construction of new affordable rental homes during the fiscal year that ended Sept. 30, 2016.

“Average asking rents nationwide last year increased by more than 3.5%, according to data from Reis, continuing the multi-year trend of the cost of rental housing growing faster than income,” said Paul Weech, president and CEO of NeighborWorks America.